Founded in 1983, Gana Art have curated exhibitions covering a wide range of genres including modern, impressionist, contemporary and various art scenes from established to emerging Korean and international artists. 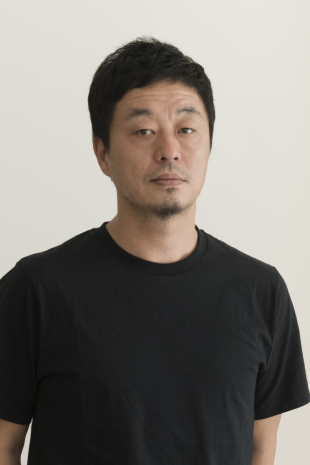 In the digital era today, photography has gained infinite multiplicity, according to which the real has been removed, leaving behind only spaces of semblance. Back Seung Woo attempts to create diverse meanings by using the multiplicity of the photograph. At a time when the significance of the original has already vanished, he does not simply take photographs but tries to realise painterly representation by turning the pictures into new images through synthesis. His early Real World I series combines images of world landmarks and Korean urban landscapes to create new compositions. The artist arranges the images in his picture as if he were painting, thereby deconstructing the objectivity of photography. Through this transforming of ordinary documentation of life into unfamiliar documentation, Back Seung Woo is destroying the fundamental concept of photography known as “reality” and further expanding the meaning of the photograph.