Keep Your Interior Empty of Food; that You Mayest Behold There in the Light of Interior - 2010s ca.
Projected animated photographic images on painting (oil, acrylic and pencil on canvas) and sound
180 x 200 cm

Estate of the Artist 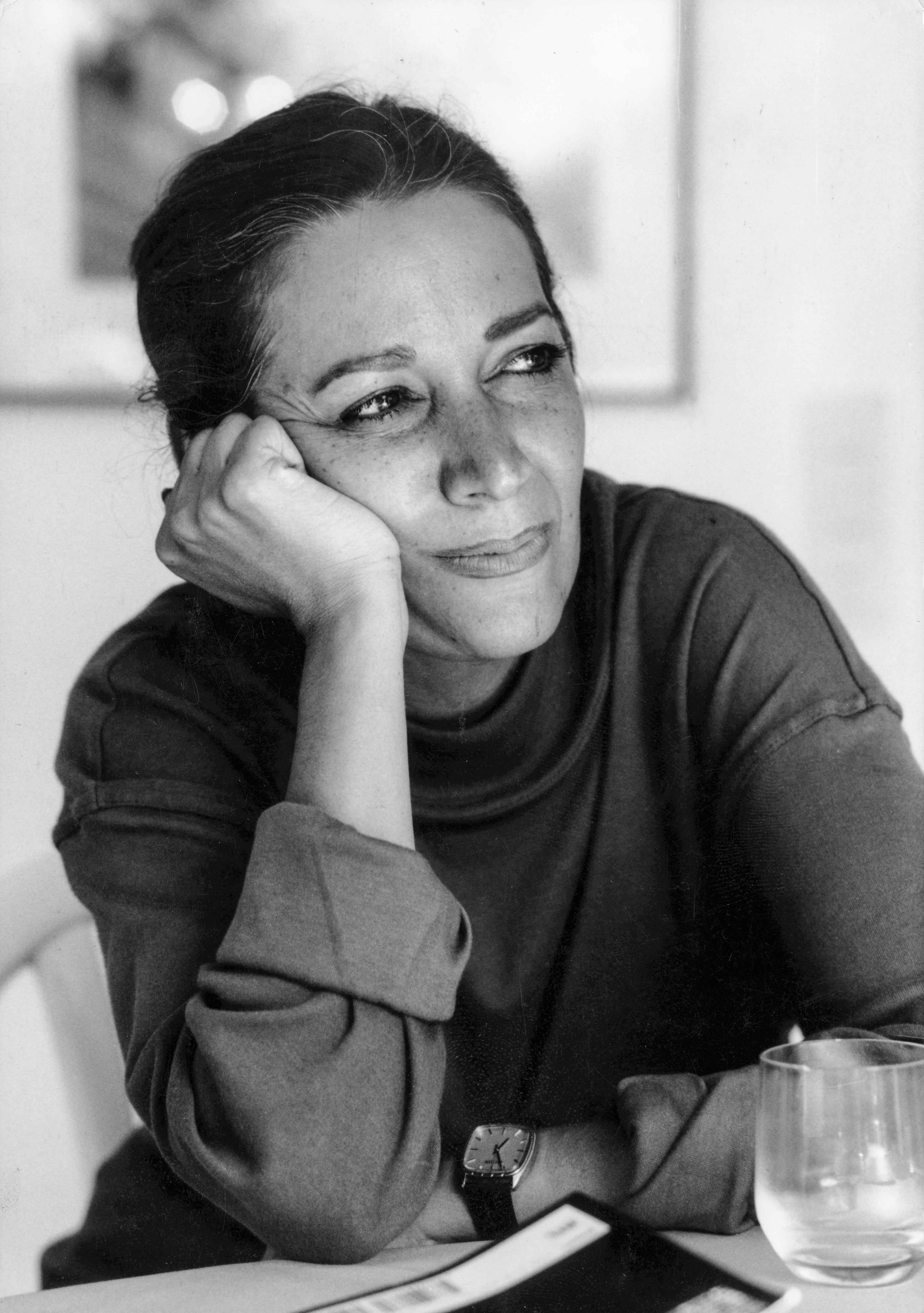 Throughout a distinguished career spanning over five decades, Farideh Lashai (1944 - 2013) has always juggled with varying means of expression, without recognizing any frontiers that might confine her to a rigidly defined artistic identity. A graduate of Academy of Fine Arts, Vienna she worked as a crystal designer at Riedel Studios in Southern Austria, and then Studio Rosenthal in Selb, Germany. Crystal design became her basis for practicing sculpting later in her career alongside her main discipline of painting. Prior to her studies at the Academy of Fine Arts, she studied German literature in Frankfurt, Germany. Lyricism is the reigning characteristic in her works, whether it is painting, sculpture, writing, installation or a combination of animation, video and painting. She has had more than 25 solo exhibitions in Iran, Europe and the USA. She has taken part in international biennales and collective exhibitions such as the 18th Biennale of Sydney: all our relations (2012), Identity Crisis: Authenticity, Attribution and Appropriation, The Heckscher Museum of Art (2011) Hope! At Palais des Arts, Dinard (2010), Iran Inside Out, Chelsea Art Museum, NY (2009), Ludwig Museum, Koblenz (2005), and Persian Gardens, Tehran Museum of Contemporary Art (2004). Her best-selling fictionalized autobiography, The Jackal Came (2003), was published in Iran, narrating the lives of three generations of women amidst the socio-political background of the Iranian society. Her works can be found in major private and public collections such as the collections of Tehran Museum of Contemporary Art, Los Angeles County Museum (LACMA), Centre George Pompidou in Paris, The British Museum in London, Sharjah Art Foundation, Demenga Public Collection in Basel, Deutsche Bank, Commerz Bank in Germany, National Museum of Fine Arts, La Valetta, Abu Dhabi Authority for Culture and Heritage (ADACH), Farjam Collection, Dubai and Devi Art Foundation in New Delhi.