Established in December of 2016 by HaeKyung Pibi Kim, PIBI Gallery aims to bring talented Korean and international artists into the limelight and explore the creative ways contemporary art can present itself to us. Housed in the culturally and historically rich neighborhood of Samcheong-dong, PIBI Gallery serves not only as a place that recognizes artistic talent and encourages artists to explore their limits, but also as a space of open communication, connecting through a broad span of channels covering the world of art consulting and project planning. It is the intention of the gallery to be at the forefront of familiarizing art lovers with all the diverse genres of contemporary art, putting together equally diverse exhibitions that highlight talent from all geographical areas. It is our aspiration to reach out to artists worldwide while providing lasting and definitive support in getting Korean artists across to the international art world. 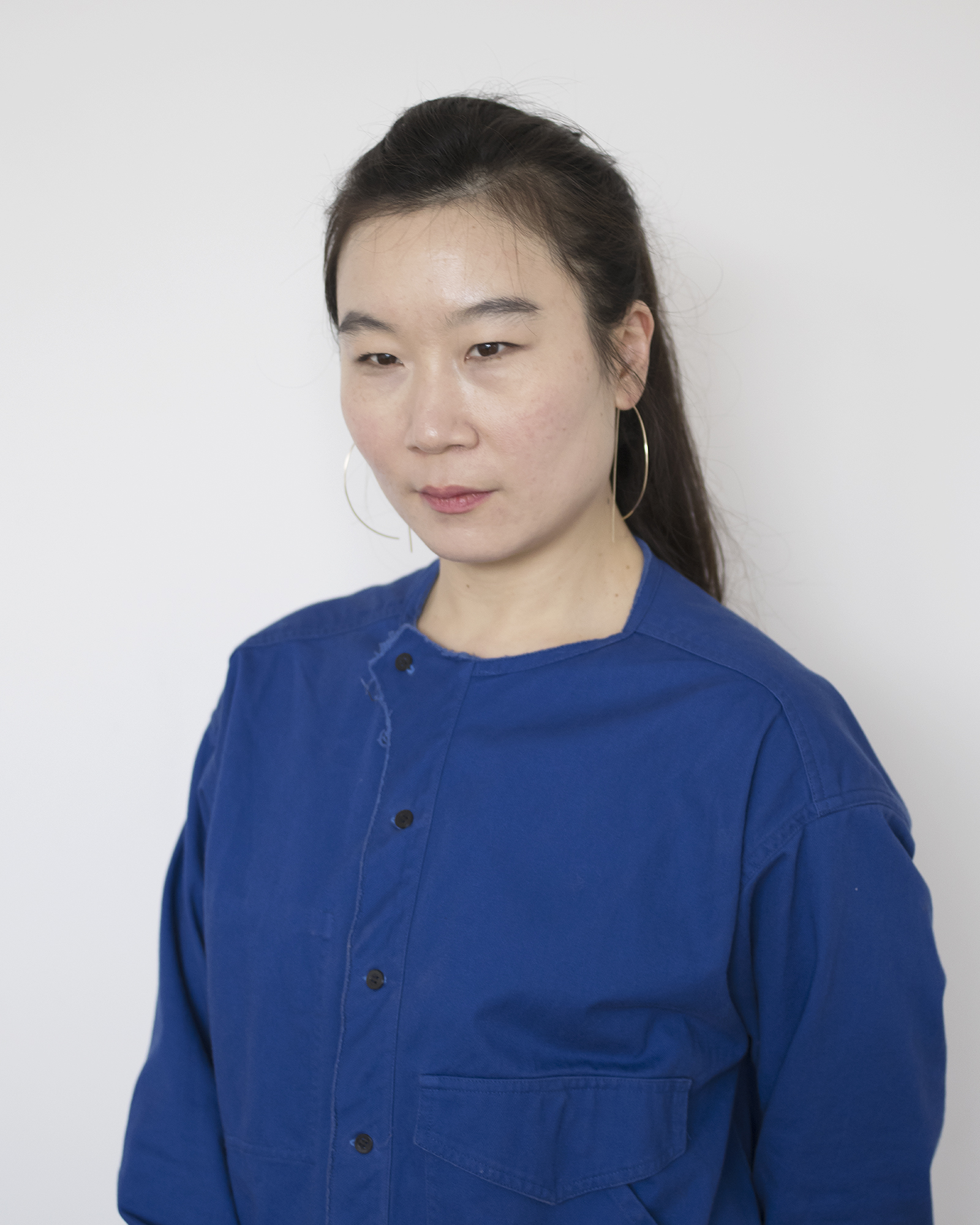 Chun Eun’s photographs point beyond the phenomenon exposed before our eyes, indicating far beyond the envelope of images, enabling us to explore the a priori/a posteriori connections and imaginations. That is why, the images photographically captured by the artist transcend the immobile, figurative beauty of subjects, inviting the audience into the universe of an expanded state. The subjects in her photos are not images in a still state but sensations aspiring to reach somewhere. Images of the surface awaken multi-layered sensations, questioning ways to achieve visual perception, while delicately capturing the views and desires of a specific subject, to reveal the most secretive and dramatic moments. Chun used to enable the association of time, whose vitality newly bursts from the still, withdrawn images of landscapes of some season or feelings of a highly advanced vitality released by an individual standing at one extreme of the senses based on the works left behind by a sculptor. The artist’s photographs, akin to the time from a scene of a literary or cinematographic work, melodies of music or affectionate conversations, allow for a synchronised focus on the unique expressions exhibited by the subjects inside the still screen, also the moment their senses condense and collide into vitality, and furthermore the gaze of the photographer who is capturing all this.